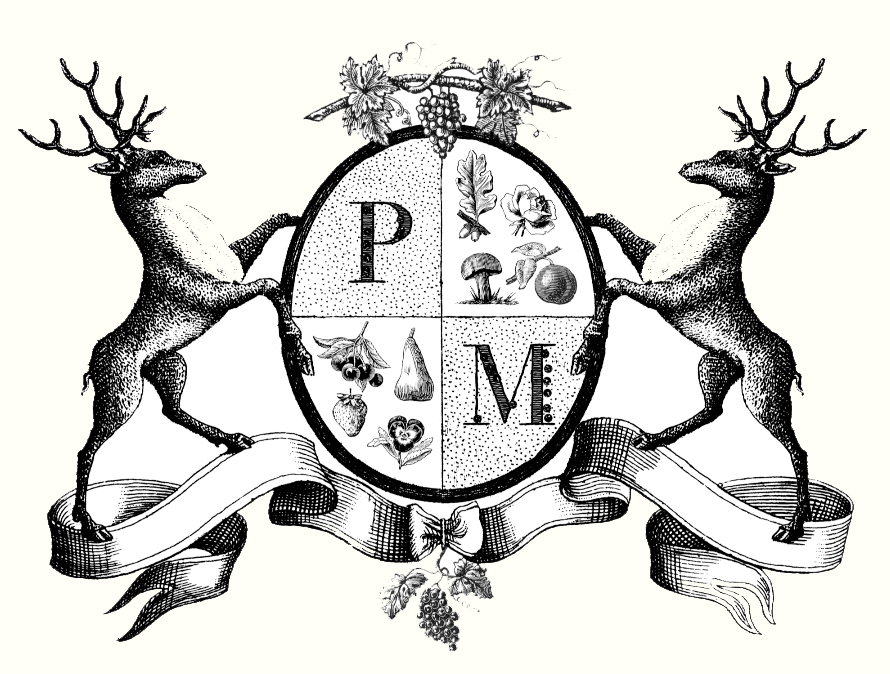 Touching truth and the 2015 Black Ball

There’s always a beginning, a start, a path chosen – and then, there’s another beginning – the one of Truth. The moment when all you’ve learned so far, all you’ve observed and absorbed through your senses – whether consciously or subconsciously - starts forming patterns and making sense. The beginning of knowledge lived and experienced; the emergence of Order out of the tormenting beauty of Chaos.

It is in 2015 when 19th street Riesling reached this point of new beginning. The Black Ball is a wine with an immense part in our origin story. The first one was 2010, and one small place in Riverside called Ascari sold through a good 95% of it to the total dismay of industry folk who considered the wine “atypical” and to the total pleasure of the customers who ordered it from the wine list. It feels like an eternity ago, we’ve learned a lot about Riesling in Niagara since, and yet the shape of the wines produced from this grape, has remained constant and “atypical”.

It is still so utterly fascinating for us how these things happen. When a new reference, and one of relevance, is being established, it seems to occur with a certain air of nonchalance and without any fanfare. More fascinatingly still - it happens outside of us. Even though we know exactly what we’ve done differently each time, even though we’ve become intimately familiar with all facets of each vintage and what we have suffered through - the flow that carries us towards this beginning of truth happens beyond the limits of our agency. You are part of it, it is not part of you. You arrive there led not by your consciousness, but by the subconscious parts of your mind and the quiet accumulation of observations gathered through the years. As long as you keep your mind open and you listen, you arrive there not because of, but in spite of yourself. You can begin to touch poetry despite your daily prose.

A statement in the unearthing of something intrinsically and deeply true, albeit completely new and unexplored, seems to require no forcefulness of pronouncement. It just flows and all you’re left with is the marvel of what is surging from underneath one’s hands. The power, seriousness, originality, classicism, exotic beauty, mystery, gentle textures and innumerable nuances of flavour layering on top of each other. So many details fusing in one whole, completely original, and irresistibly beautiful wine.

All the white noise is gone - the left and right veering along the way; the beyond-focussed and all-encompassing filtering through and cataloguing of information - what part is vintage, what part is site, what part is vine age and where exactly is the true identity. All of it falls to the bottom of the barrel of your mind like heavy lees, and you’re left standing in clarity and in ownership of the knowledge you’ve earned. You’re holding the needle from the proverbial haystack, seeing how all that puzzled you fits in perfectly together ….and you ask yourself how the heck did this happen?!

This is exactly what the 2015 Black Ball feels like. It brought us so much torment like every single one of its predecessor brethren – it could not have happened without them - but it gifted us the priceless beginning of knowledge.

It is luminescent, yet jeweled like glistening amber.
It's rich like dripping golden sunshine, yet precise and unswerving as a laser beam.

It's ancient and primordial, yet glittering with stars.

It's a poem unfolding in waves of verse after verse, while staying as crystalline and fine-etched as the most complex of lattice-works.

It's a Faberge egg - so delicate, yet so complete.

It's "honey from the tombs" of tradition brought forward by clairvoyant visions of the future.
It's a Michelangelo drawing containing the fury, passion and chaos of a Jackson Pollock.

It's everything, as far as we’re concerned.

And with this, we leave you and go back to the cellar to check on the fermenting 2020 Black Ball, because that’s yet another world of treasures, opening and building itself right in front of our eyes. 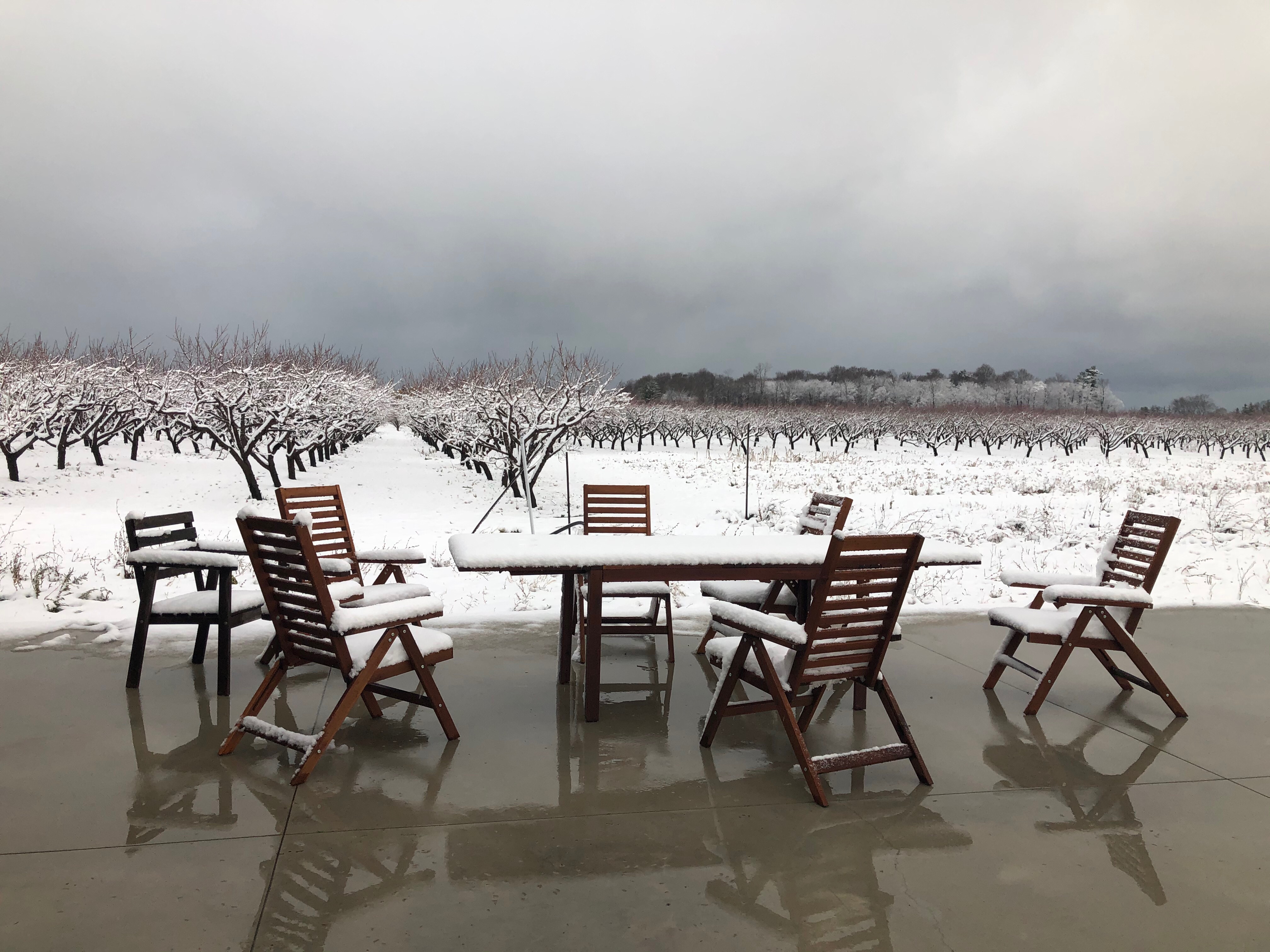